The question we get asked most when we’re out and about visiting schools, universities, walking clubs, or on trips, at travel shows etc. is always ‘What’s alternative about Adventure Alternative?’

And the simple answer is it’s our business model, here’s why…

Most western tour operators set themselves up and then outsource their clients to what’s known in the industry as a DMC or a destination management company. This basically means that a company representative will go somewhere, let’s say for example Arusha - Tanzania (Kilimanjaro) and meet local companies who take people up and down the mountain. The local companies then bid against each other for the business of the international companies. Unfortunately, this price war often has casualties, which is usually the staff who are paid poor salaries, sometimes working for tips alone, or work without proper food or equipment. It also raises questions over operational and safety standards as the term ‘Health and Safety’ doesn’t always translate across borders.

Gavin Bate, the founder and MD of Adventure Alternative, witnessed this first hand in many different countries. He couldn’t relate nor justify the disparity between the fantastic local men and women who worked so hard to make the clients happy on the ground compared to the large profit driven international organisations who sent the clients there. In many cases the local staff didn’t earn enough of a wage to allow them to pay school fees or have a decent quality of life. They didn’t have a pay scale, access to training, a career ladder and didn’t really benefit from tourism in the long term. He thought about this and being a person who likes a challenge (he has led 6 Everest expeditions after all) he decided to set up Adventure Alternative.

To be able to set things up the way he wanted Gavin needed good people to be involved and back in the 1980’s and early 90’s, during a period of exploration and travel, he had met these very people. Gavin didn’t travel to soft destinations nor stay in comfortable hotels and his growing circle of friends were usually from disadvantaged communities. Gavin was the only white person living in Kenya’s largest slum and in Nepal, was the foreign guy that lived in the small house at the end of the Sherpa village. 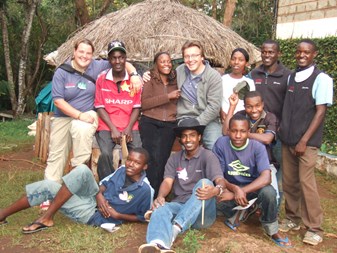 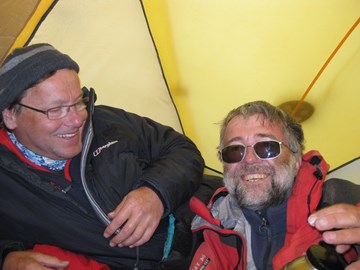 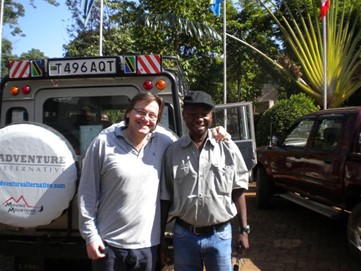 Back at home in the early nineties Gavin dreamt big, but started small working from his spare room setting up Adventure Alternative. At the same time he also set up a company in Kenya with those very friends he had met, explored and lived with. He wanted to make sure that if he brought clients to their country, that the people working with his clients would be looked after properly and the best way to do this was to make sure that the DMC was sticking to his rules and standards. He educated local people and taught them how to run a business. He slowly built them up by supplying courses, equipment, vehicles and most importantly clients. As Adventure Alternative grew so did the local companies and their staff.

Nowadays Adventure Alternative is set up in Kenya, Tanzania, Nepal, Russia and Borneo. All of the companies around the world employ people on a full time basis and also have a large pool of seasonal staff. The staff have access to training, equipment and a good salary. They all benefit from tourist spend and can look after their families, which to you or I would sound normal, but unfortunately that’s quite rare in developing countries. 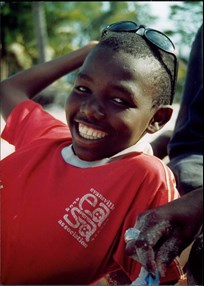 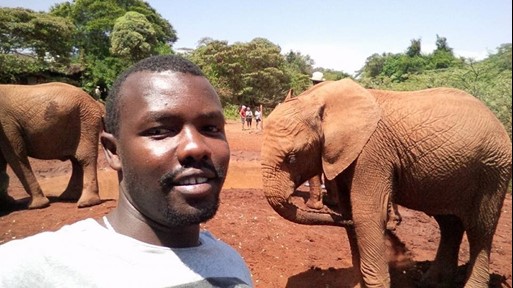 Through his work with Adventure Alternative Gavin witnessed first-hand the needs of many disadvantaged communities around the world and started helping people as much as he could. Raising funds was always tough but he took on big climbs and gained sponsorship and clients of the company became aware of the causes he was tackling and in turn helped him by fundraising and supporting his work. This then led on to the registration of Moving Mountains as a charity. 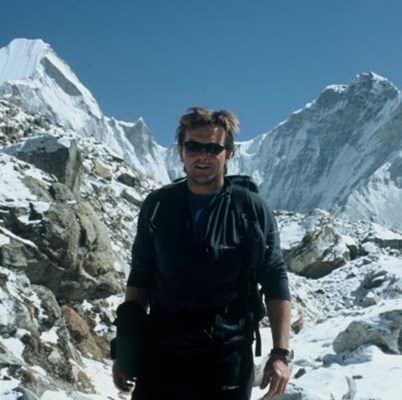 Now, two decades later, Moving Mountains is registered in the UK and Ireland and is also set up as an NGO overseas and works in Kenya, Tanzania, Nepal and Borneo. Gavin uses Adventure Alternative to pay for the charities overheads such as office space, electricity, supplies, printing, advertising etc. and all employees paid by Adventure Alternative spend a portion of their working week doing work beneficial to the charity. Adventure Alternative also promotes trips and programs through the company which recruit people to go out and help with the work of the charity or raise funds for it. Alongside this the international Adventure Alternative companies give employment, training and mentoring to former beneficiaries of the charity. It really is a shining example of commerce supporting charity.

Gavin knew that setting up Adventure Alternative, in the way that he did, would be a challenge. He knew that managing multiple companies and charities would be tough and that none of this would happen overnight. Now, twenty years later, he’s surrounded with good people who’ve all helped along the way and those people have all benefited from and played their own part in the success of Adventure Alternative and Moving Mountains. Those people are the clients that come with us on trips or adventures, the staff in the countries where we work, the beneficiaries of Moving Mountains and all those connected either directly or indirectly with the company or the charity.

That is why Adventure Alternative is alternative.